Wheels On the Bus

This is just for fun.

Last week… actually a week to this day… actually a week to right about now… we were concluding our stay at the beautiful Westin Playa Conchal in Costa Rica and steeling ourselves for the pending bus ride to the airport in Liberia.  The drive through the towns and country was beautiful and at some point it dawned on me that I should be taking pictures.  I pulled the camera and employed the following Drive By Shooting Technique…

Here is the approximate route we took, at least according to Google Maps…

Surprisingly I ended up with a fair number of frames that I liked which evoked a photojournalism, National Geographic feel.  Hence the film-style processing.  Note the importance of that fast shutter speed - all of these are taken while on the move, some at highway speeds.

I'm working in reverse on the chronology here but these are done.  Below is the gallery - hopefully they offer a flavour of this area of Costa Rica.  Pura Vida! 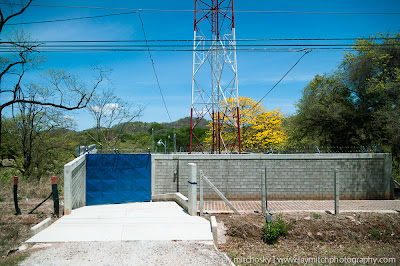 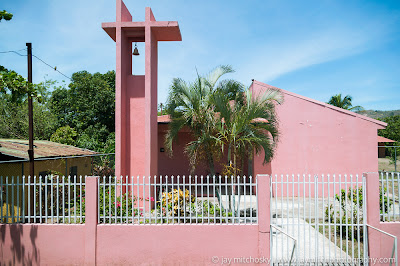 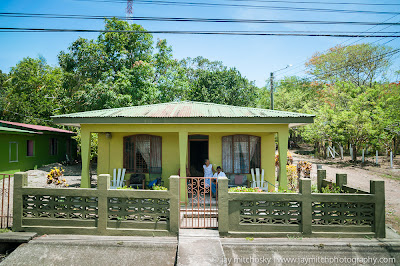 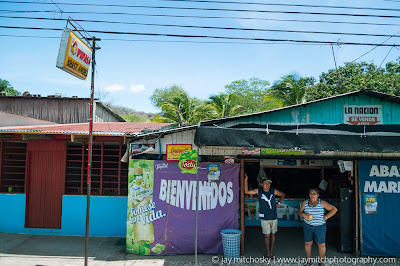 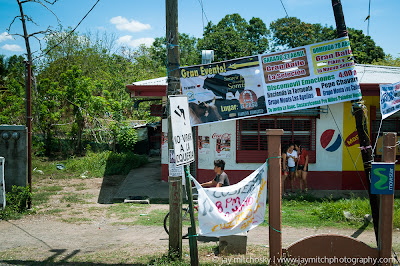 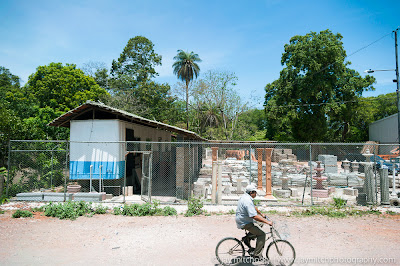 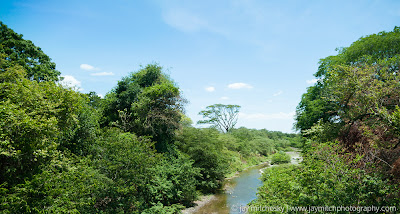 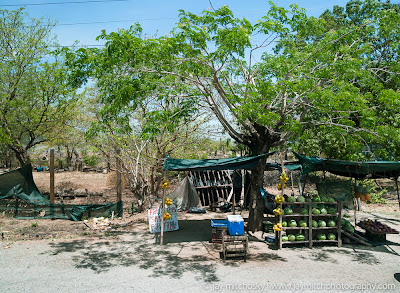 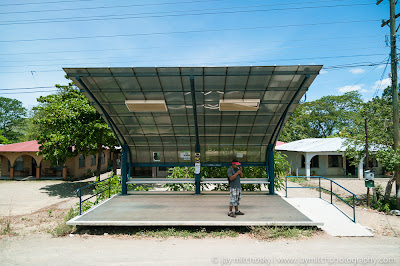 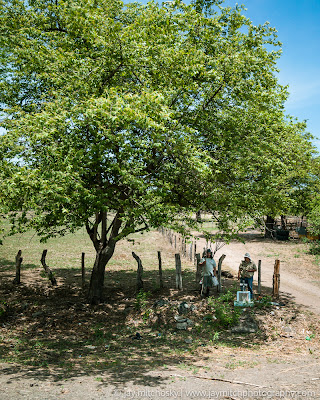 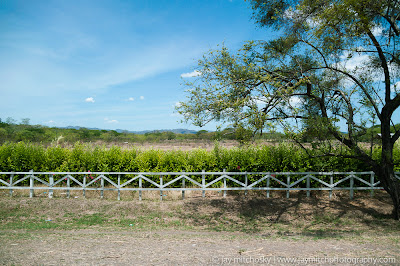 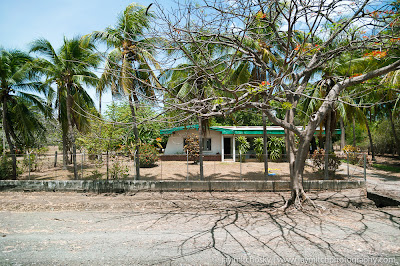 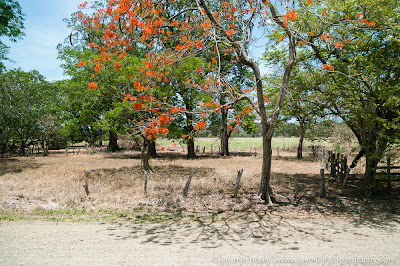 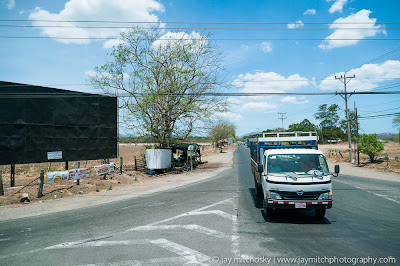 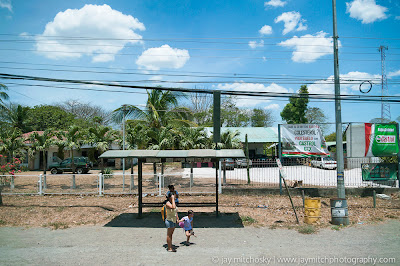 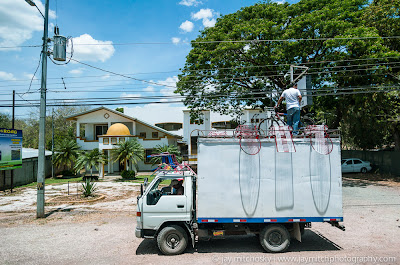